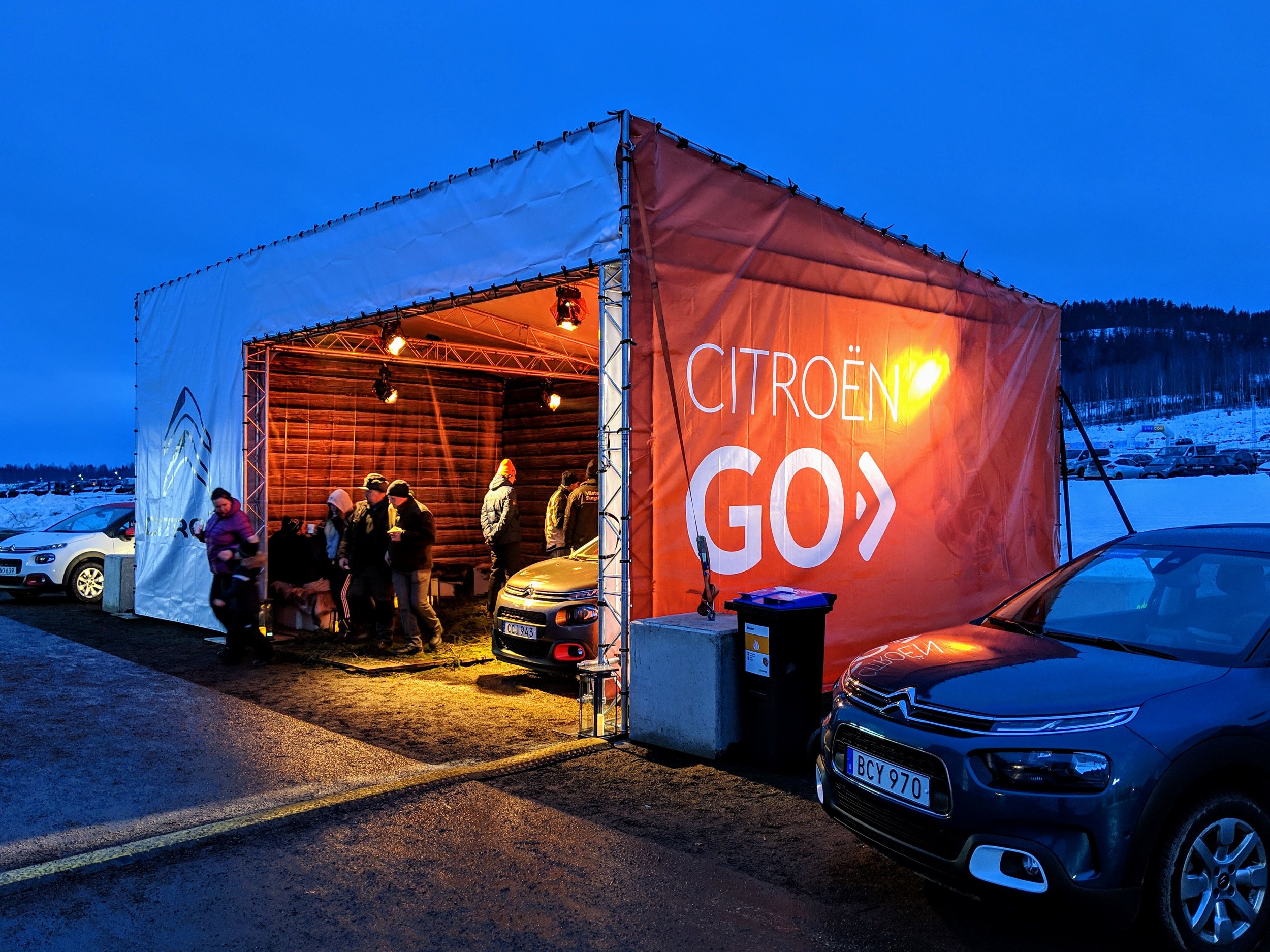 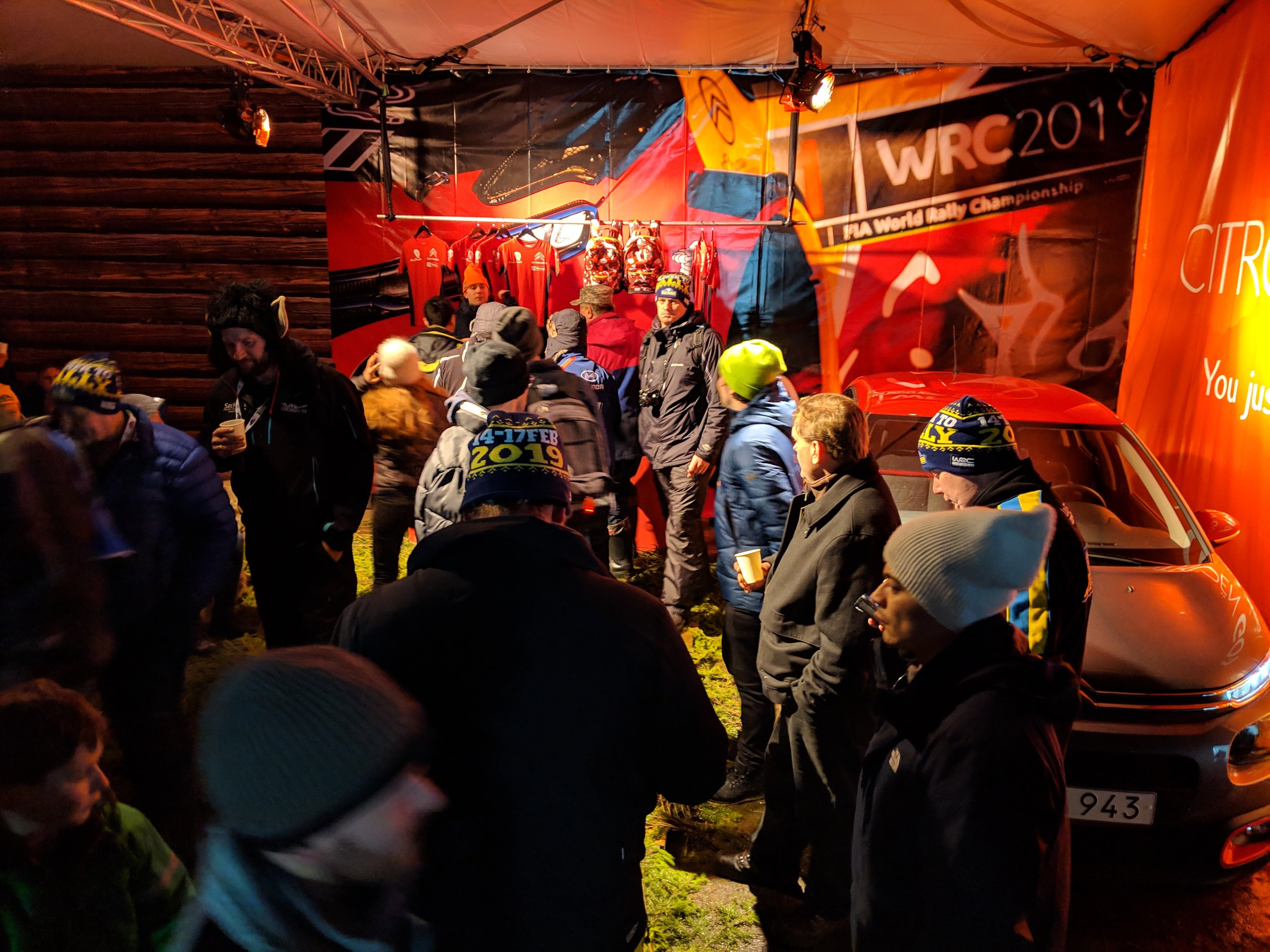 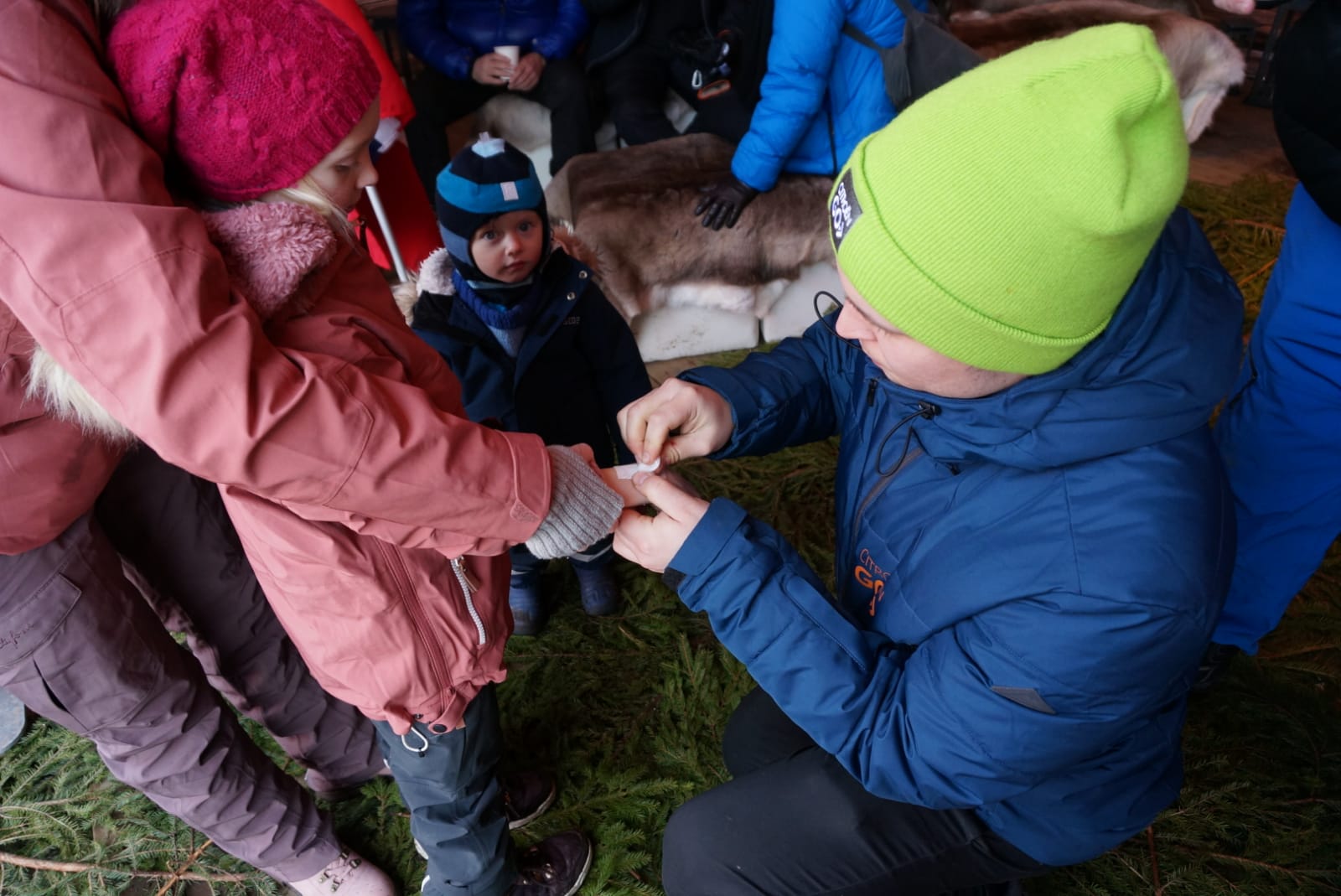 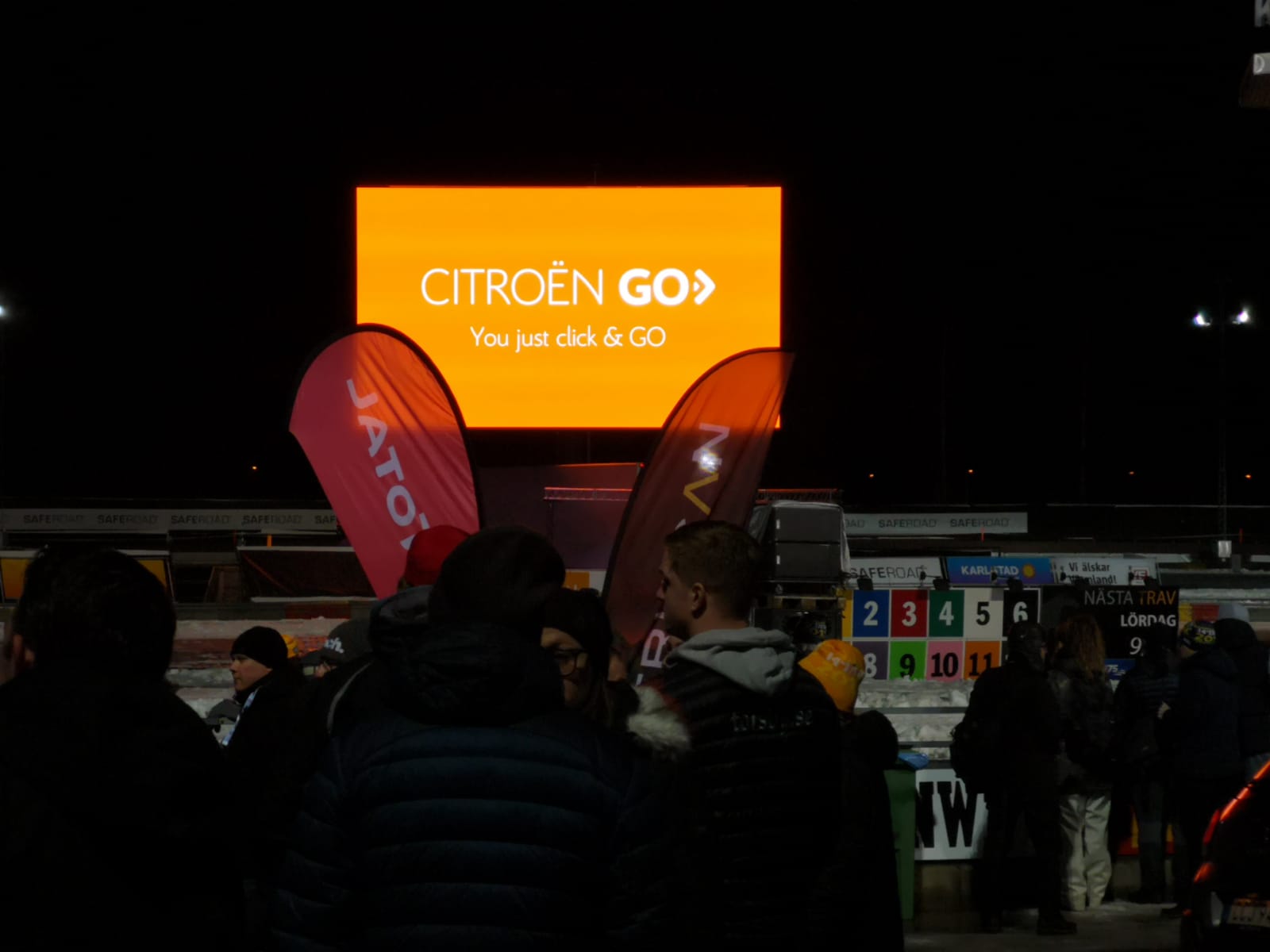 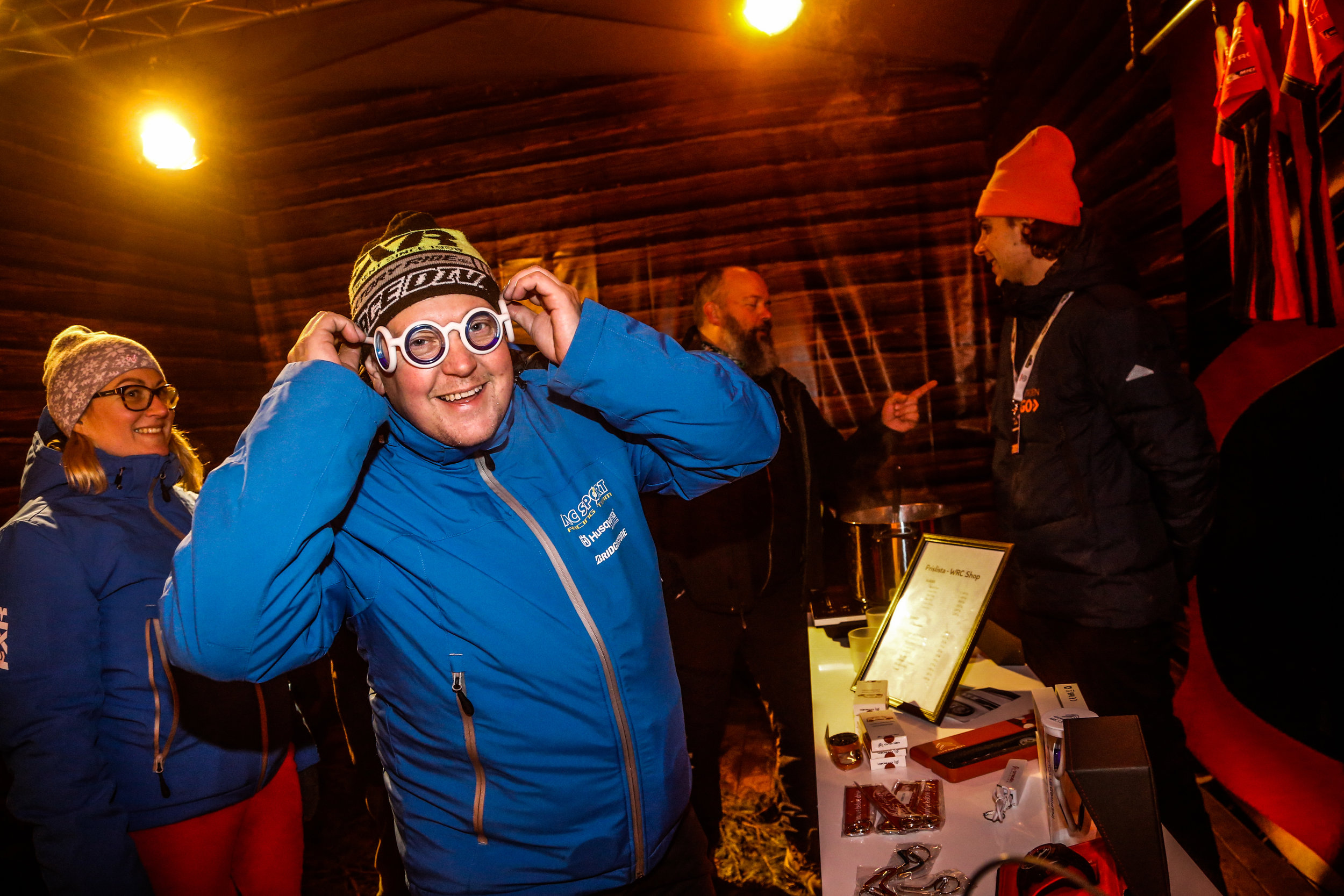 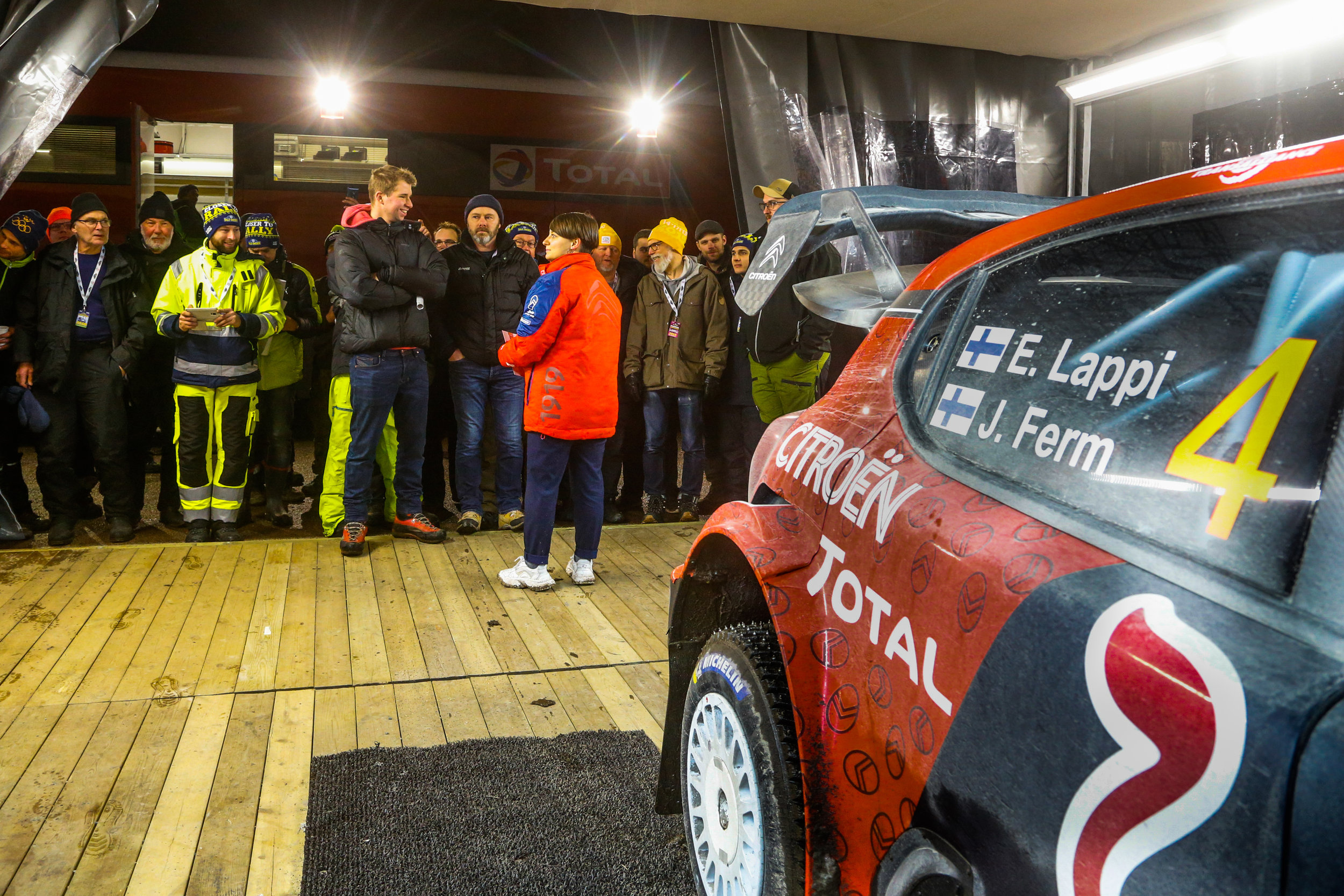 We vent to Sweden Rally in Värmland to promote the newly released Citroën GO concept to the 200.000 spectators.

We created a cozy Citroën Camp where everyone was allowed in. We warmed them up by giving them a cup of Vin Chaud to start with and then engaged them in various inspiring activations. Some lucky winners also got to enjoy the VIP back stage tours of the Citroën WRC camp which for sure was a lasting experience for many! 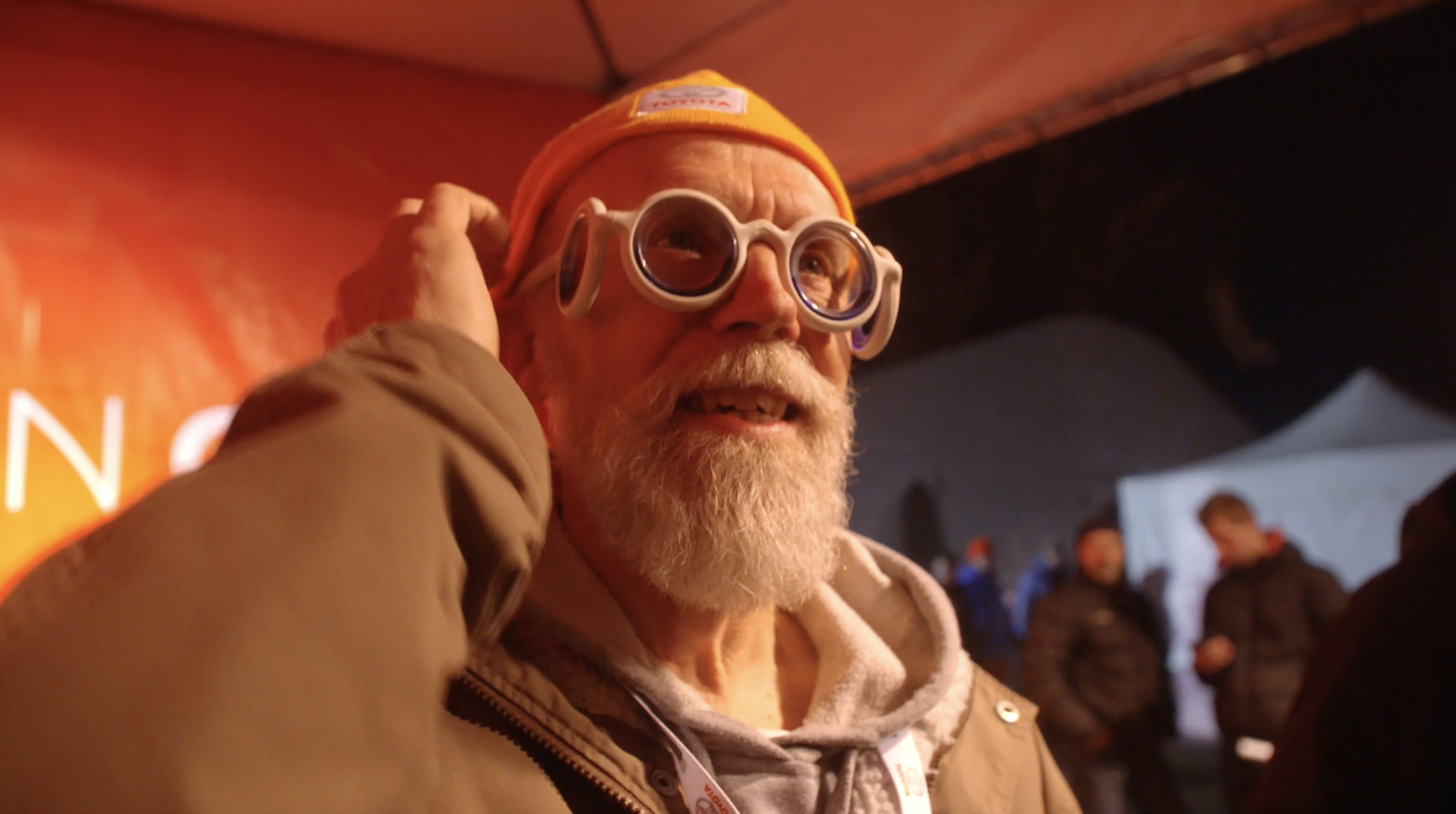 READY TO GET INSPIRED?